Our town is surrounded by the Bükk, the Cserehát and the Zempléni Mountains. They and the neighboring Great Hungarian Plain provide the town a unique location in nature. The town of Miskolc has an ancient history. Its name originates from the name of the “Miskóc” clan which settled down at the township in the 11th century. The settlement became an agricultural town in the 14th century, and was attached to the royal manor of Diósgyőr by King Louis the Great. Later on, Miskolc became the town of queens: Kings Sigismund, Albert, Matthias and Louis II gave it as a present to their respective wives. Following the devastation caused by the Turkish and the Austrian armies, the town was rebuilt at the beginning of the 18th century. From 1785 to 1806, the Greek merchants who had settled down in Miskolc built an Orthodox church whose iconostasis is unique in Central Europe. Our first Hungarian permanent stone theatre, the National Theatre of Miskolc, was built in 1823. The improvement of the township continued dynamically after the Austro-Hungarian compromise of 1867, and the town became a municipal borough in 1907. The hotel with the most beautiful surroundings in Hungary, the Hotel Palace of Lillafüred was constructed in the 1920s. After World War II, Miskolc became the industrial centre of the region. Several factories and blocks of flats were constructed, and the population increased to a quarter of a million inhabitants. The reconstruction of the old downtown area began in the mid-1980s and is still under progress. One of the monumental buildings of Miskolc is the Avas Temple of the Reformed Church which has national fame and is the oldest temple of the town (its first walls were constructed in the 13th century). An additional spectacular sight is the cave bath of Miskolctapolca which is unique in Europe due to the fact that it is located within a natural cave system.

The Faculty of Mining and Metallurgy of the Technical University for Heavy Industry of Miskolc was founded in 1949 but the institution has a history of several centuries. The first technical college of the world, the Academy of Mining and Metallurgy at Selmecbánya was founded in 1735 by the Vienna Court Chamber. The Academy became a Hungarian institution based on the Austro-Hungarian compromise of 1867. In 1919, when Selmecbánya became part of the newly established Chechoslovakia, it was removed to Sopron in Western Hungary. From this town, the Department of Mining and Metallurgy moved to Miskolc in 1949. It continued to function as the Faculty of Mining Engineering and the Faculty of Metallurgical Engineering which, together with the Faculty of Mechanical Engineering and Informatics founded in 1949, composed the Technical University for Heavy Industry. Legal education was launched in 1981 and the training of economists in 1987. The Faculty of Arts of our institution, which got the name of “University of Miskolc” in 1990, was established in 1992. The Miskolc Department of the Liszt Ferenc Music Academy joined our university in 1997 under the name of Bartók Béla Institute of Music. From 1998 on, the Research Laboratory of Mining Chemistry of the Hungarian Academy of Science operates as an institutional unit of the university under the name of Research Institute for Applied Chemistry. The Miskolc Department of the Faculty of Medicine of the University of Debrecen, as the Institute of Health Care Studies of our university, has provided medical education from 2002 on. The university has a rich and computerized library network that includes the faculty, institute and department libraries and is managed by the Central Library. The Bolyai Halls of Residence of our university is the largest unit of university campus accommodation in the country. In the 85 hectare area of the Campus, all facilities are available, such as a restaurant, numerous cafeterias and bars, sport facilities (sports-grounds, gym, swimming pool), post office, a medical centre, and hypermarkets are available in walking distance.

Legal education was launched in Miskolc in 1981 by the Institute of Law. In 1983, the Institute was transformed into the Faculty of Law which, in the meantime, has acquired a permanent staff consisting of acknowledged legal experts. Currently, more than 86 per cent of our 62 full-time and 5 part-time tutors hold a scientific degree, and the current number of professors is 13. Within the Faculty there are five institutes: the Institute of Public Law, the Institute of Criminal Sciences, the Institute of Private Law, the Institute of Legal History and Theory of Law, and the Institute of European and International Law. Post-gradual education is provided by the Deák Ferenc Doctoral School of Law. Various forms of tuition have been developed during the past few years: the initial university and college level tuitions have been transformed into the unified tuition of law, a broad range of Bachelor and Master courses, the higher legal vocational training and other specialized post-graduate courses. As of today and in total, approximately 2000 students are enrolled into our education. Our Faculty has developed a wide network of international relations. We have professional cooperation with a number of foreign universities, our staff and students have regularly attended courses, conferences and research trips abroad. Each year, we welcome foreign professors who provide lectures in foreign languages to our students and those foreign students who attend our foreign language courses.

The full-time and part-time students enrolled in legal education for a law degree pursue their studies for 10 semesters, while the students already having another university degree for 8 semesters. In addition to the lectures, the students attend a high number of seminars. In this regard, we are the only one Faculty of Law in the country where training at seminars plays a significant role. Beyond the obligatory courses, students can expand their knowledge by attending alternative courses. Following the successful completion of their studies, they obtain a graduate degree in law. The duration of doctoral (Ph.D.) education is 8 semesters. The purpose of the postgraduate education is to prepare the students for independent scientific research. The principal precondition to the Ph.D. degree is the successful defence of the doctoral thesis. The education in the Bologna system provides bachelor and master courses. As of today, we provide tuition for both full-time and part-time students within the framework of bachelor courses for judicial administrators, employment and social security administrators. We provide master courses for employment and social security administrators, european and international business law and criminology. Our postgraduate 2-year legal education enjoys constant popularity. The Faculty offers a broad range of courses for further specialization. We plan to extend our tuition with e-learning courses. Based on the high quality of education and research at the Faculty, the Hungarian Accreditation Committee gave the title of “Place of Excellence” to the tuition of law and our Doctoral School is the only one in the country which received the same acknowledgement (2011). The Deák Ferenc Doctoral School of Law was given the Miskolc Town Niveau Award in 2010.  In the field of legal and administration education and based on the evaluation of the qualifications of the staff, our Faculty was at the 2nd place of the HVG ‘Rank Degree’ Special Volume in 2012, 2013, 2014 and 2016, and at the 1st place in 2015, 2017 and 2018. 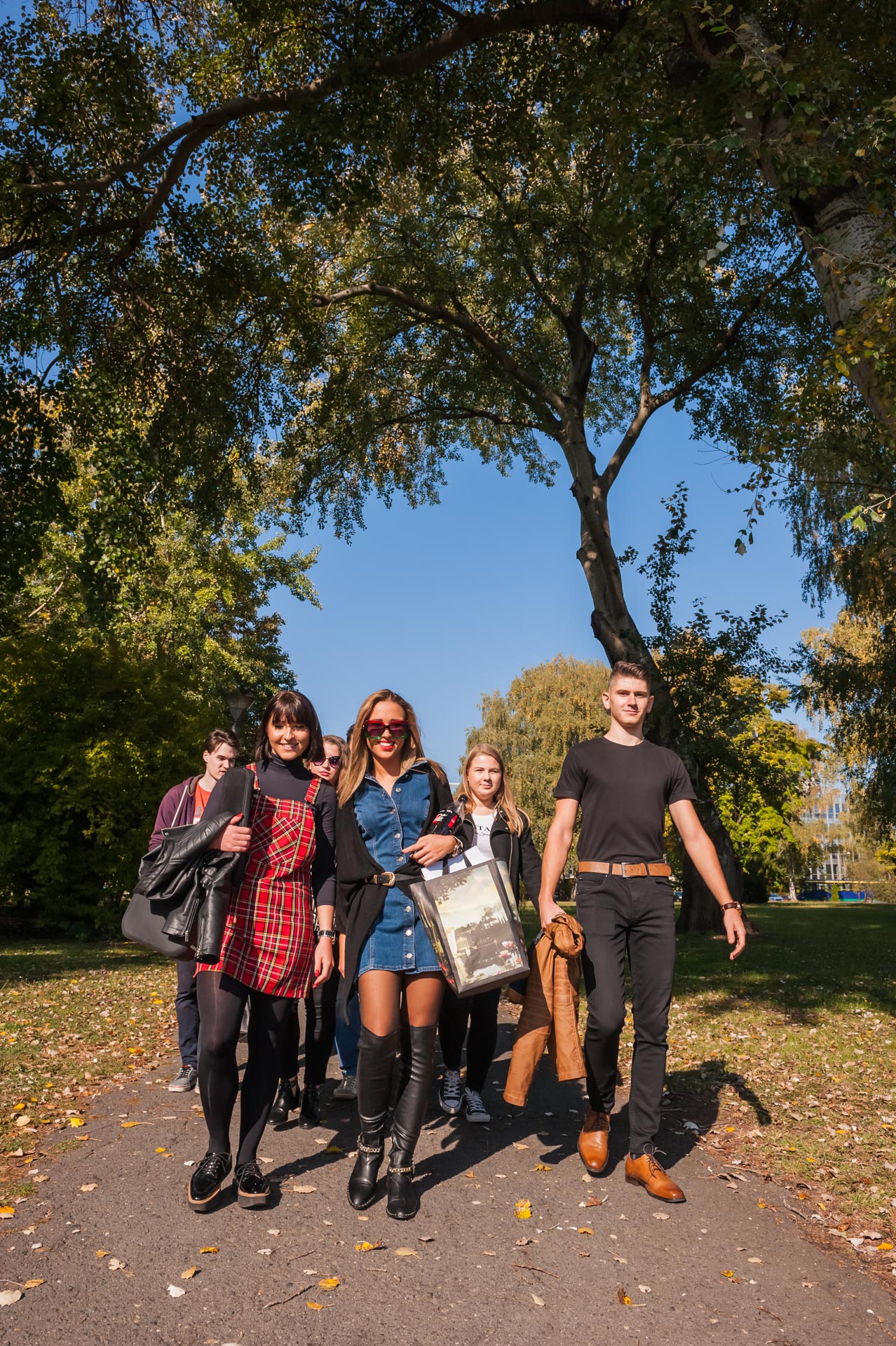